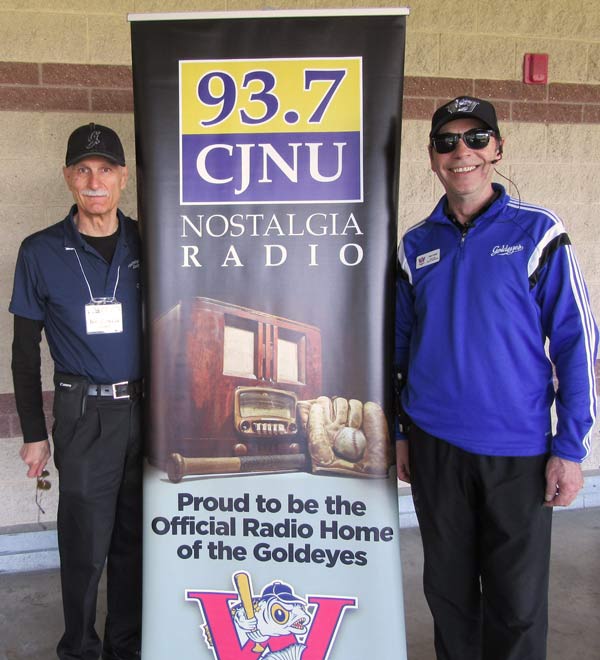 River City 360’s Nolan Bicknell speaks with CJNU‘s President of the Board of Directors Tom Dercola about the station’s partnership with the Winnipeg Goldeyes, as well as an exciting event happening tonight at Shaw Park.

TONIGHT!! Turn Back The Clock Night CJNU and the Winnipeg Goldeyes