SCROLL DOWN FOR MORE 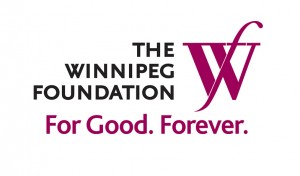 Click below to hear the latest morning and afternoon newscasts

WORLD NEWS FROM THE BBC 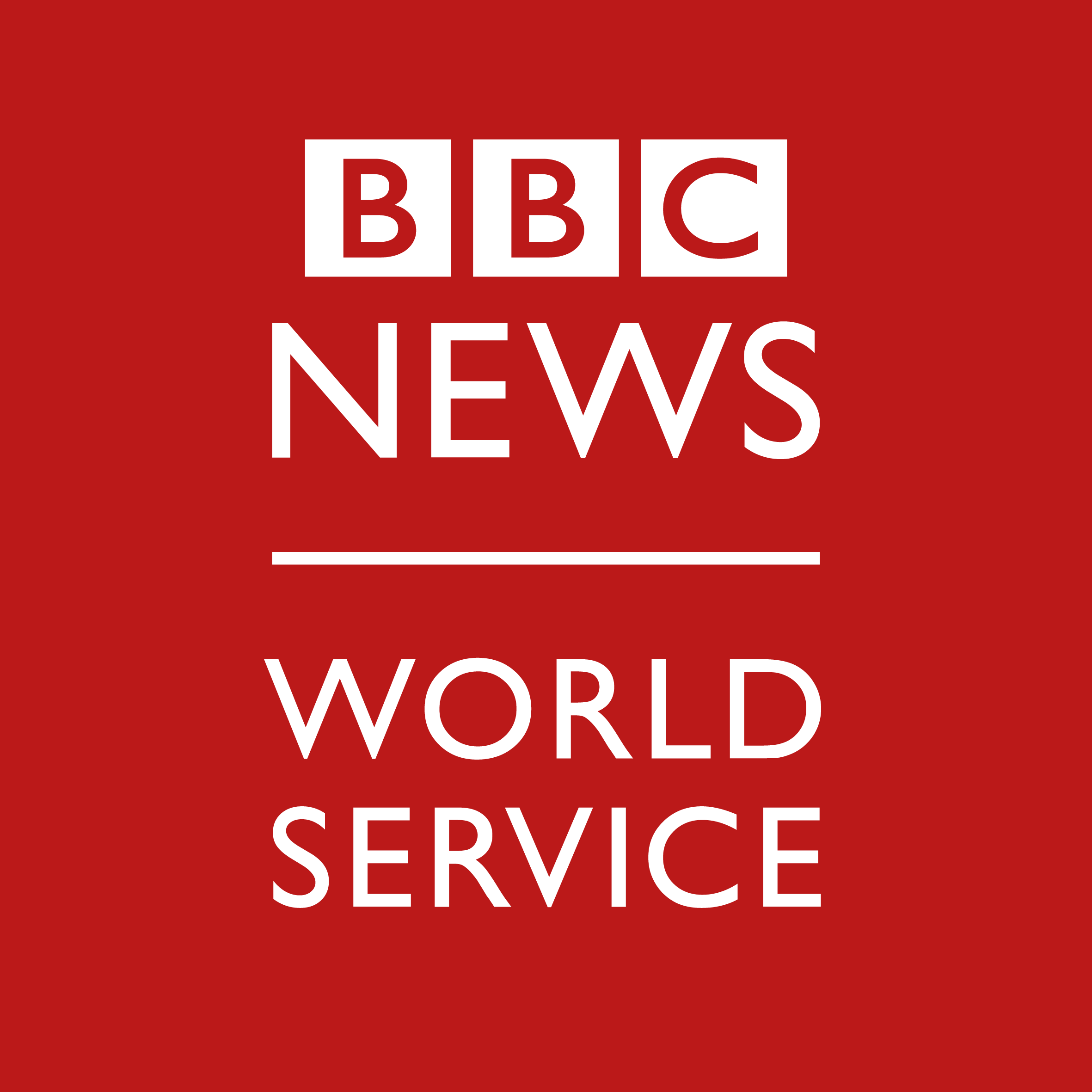 CJNU is proud to work with The Winnipeg Foundation throughout the year – both as one of our Host Sponsors and as the sponsor of our newscasts. We are also excited to work with the Winnipeg Free Press, as part of a content-sharing partnership.

Hear the news on CJNU every weekday morning at 7 and 8am and every afternoon at 4 and 5pm – powered in part by the Winnipeg Free Press and brought to you by The Winnipeg Foundation: your community foundation,
For Good, Forever.

CJNU has partnered with the BBC – the world’s largest public service broadcaster – to supplement our local news coverage with short updates on world news. This is a unique offering not heard anywhere else on the radio dial in Winnipeg.

We also present BBC Topline as part of Breakfast with CJNU – on weekday mornings at 7:30, 8:30 and 9:30 – with a 90 second snapshot of the day’s evolving international news stories.

Our thanks to our colleagues at the BBC World Service in London and their team of journalists across the globe for supporting CJNU. 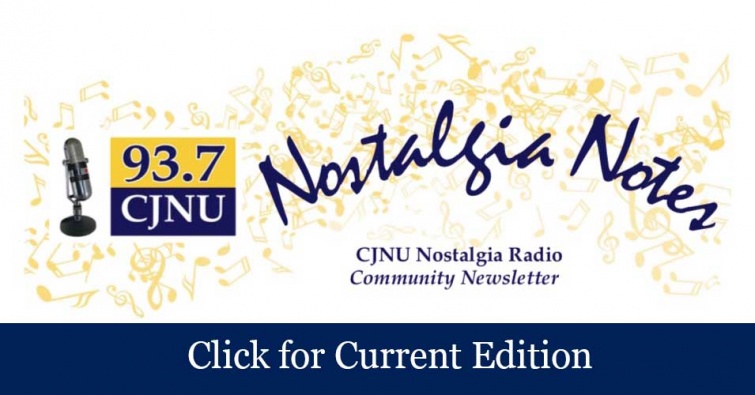 Thursday at Noon
Encore Saturday at 8am

Music From the North Shore 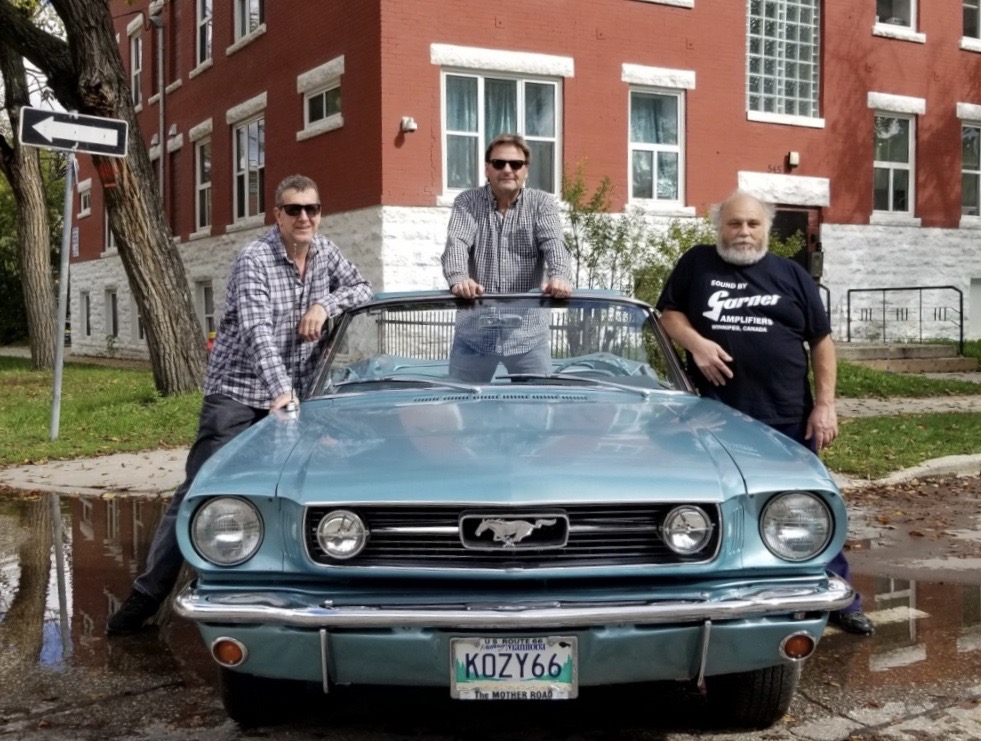 Thursday at Noon
Encore edition: Saturday Morning at 8am

Keeping our community connected. For Good. Forever.
With hosts Robert Zirk and Sonny Primolo. Featuring interviews and stories about individuals and charitable organizations working to make Winnipeg the best it can be, along with music and community updates. Tune in to hear inspiring stories of how Winnipeggers are making a difference in our community. 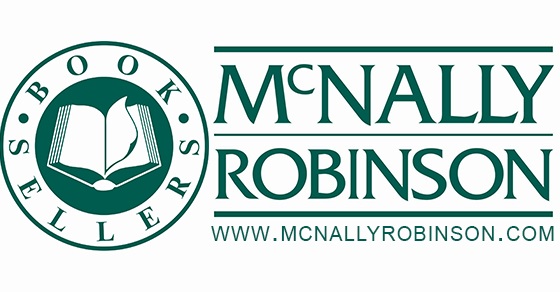