A Winnipeg Slice is a project that ran on the air on CJNU from June 2017 to May 2018 – in partnership with the Winnipeg Foundation and Community News Commons, and made possible through the direct support of the Community Radio Fund of Canada.

A Winnipeg Slice shines a light on aspects of our community that may otherwise receive little or no media coverage, unearthing some of the hidden gems in our city, and telling untold stories.  All of this in two minutes or less!

The possibilities for what happens in those two minutes are almost endless – both in terms of style, and content – but as with everything on CJNU, we work hard to ‘Accentuate the Positive’, and share good news stories that the rest of the media landscape may overlook. As a not-for-profit broadcasting cooperative, with a mandate to serve the 50+ population in our city, we also look to tell stories which have a broad, intergenerational appeal.

Slices cover a wide variety of themes and topics, including:

Just because the initial project has come to an end, that doesn’t mean the end of creative local storytelling on CJNU! If you have any future story ideas, or if you would like to contribute to CJNU as a volunteer or a citizen journalist, then we’d love to hear from you! Click here to send us an email.

Below, you will find a complete archive of all the Slices which aired during the project. This archive is available thanks to the direct support of the Community Radio Fund of Canada.

A Winnipeg Slice was made possible thanks to the partnership of the Winnipeg Foundation and Community News Commons, and the direct support of the Community Radio Fund of Canada. 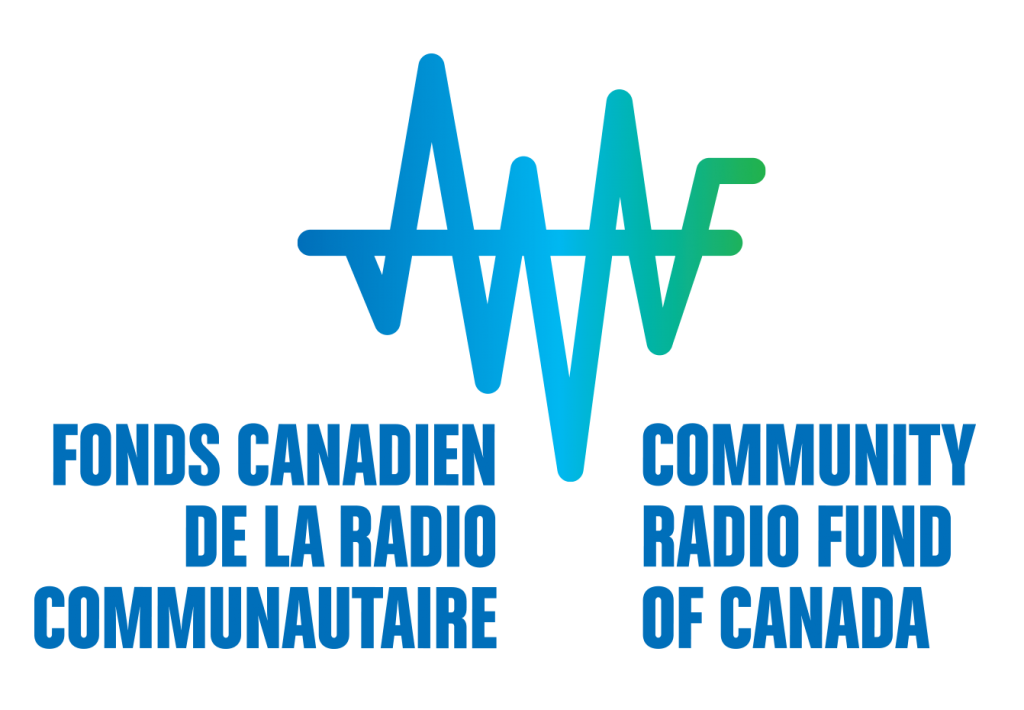